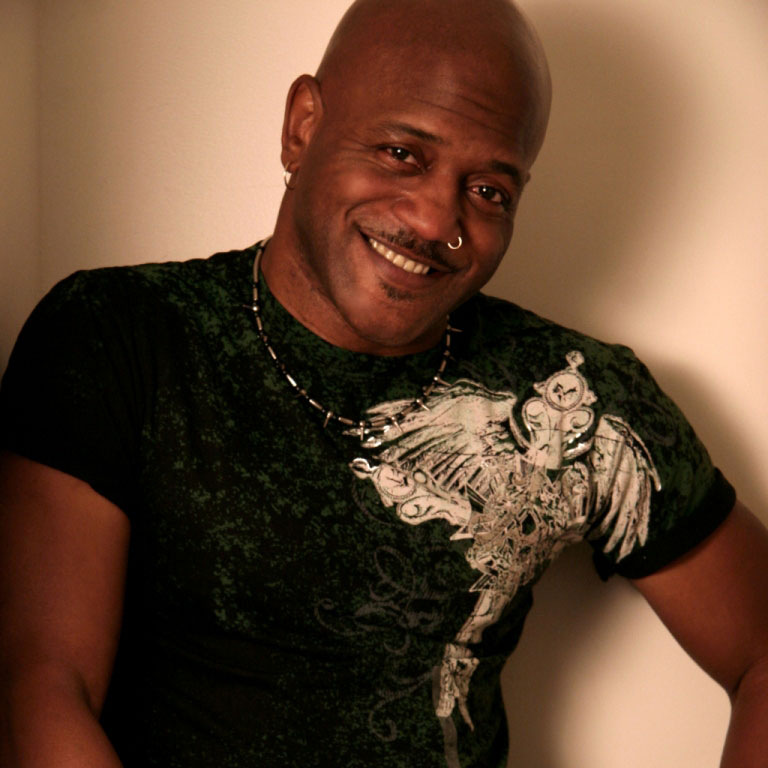 Joseph Wooten has spent his entire career letting his hands speak for him whether as one quarter of the deliciously talented Wooten Brothers in his 24 years playing keyboard for the Steve Miller Band or as a solo artist. There has been no mistaking the rapid-fire arpeggios, intricate phrasing or funky staccato licks of Wooten which earned him the title “The Hands of Soul”. He has worked with many household names including Whitney Houston, Ronnie Isley, Peter Frampton, Kenny G, George Clinton, Dave Matthews, Chaka Khan, Journey, Tower of Power, Janelle Monae, Stanley Clark and others. But lately Joseph has been more often finding his own voice and, not surprisingly, he has a lot to say and in keeping with his illustrious career, it’s all worth listening to. From his anthem for the unheralded, I Matter. To his feel good rally cry I Am a Champion to his musical stump speech, We’re all in This Together. Wooten in a clear, capable and convincing voice, is making himself heard. He’s also just penned his first book, a collection of observations he’s made while touring the world.